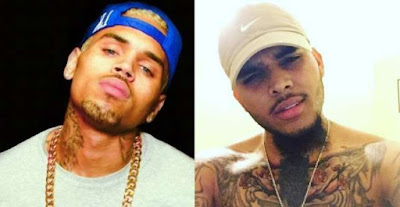 Does Chris Brown have a twin not known to his fans and the world? Well, this would have been so true if they were  both Americans!

The pop star's look alike is causing all kinds of sensation on Instagram with his lovely photos, love for music and yup, his countless tattoos. 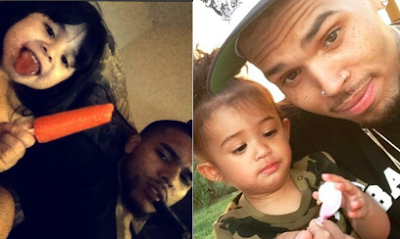 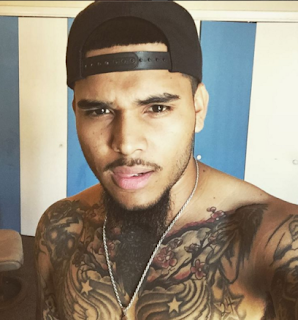 Hundreds of fans have continuously pitched Fran Rodriguez (@fran_fia) to be the long lost brother of Breezy by always comparing him to the singer. But how does the Latina feel about it?

"Sometimes I feel bad about it. Sometimes I don't give a fuck," Fran shared his feeling on his Instagram last March.

Well, he could pass for Breezy any day but he doesn't have a daughter like Brown does have Royalty. Instead, he has an adorable younger sister, he says he loves with "all of his heart".
at 10:28 AM