Dancers pick sides in the Kaffy and Davido feud 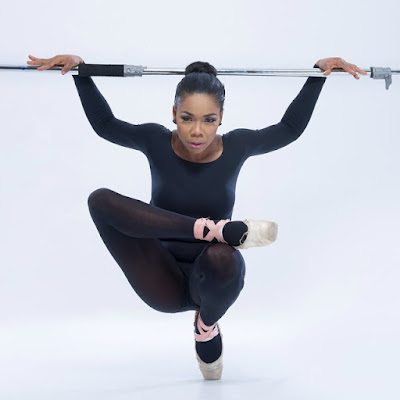 
The popular dancer took to Instagram on Wednesday, October 26, 2016 to issue a harsh message to the Nigerian artiste.

In a post, Kaffy said Davido had fired some dancers as they were about to take the stage at the recently held ‘3 Thrones’ concert in Lagos after practicing for weeks and him agreeing to work with them.

“I really understand and appreciate Kaffy standing up for dancers but on this 3 Thrones show, she was not around or involved, the only way she came in is through Tiwa Savage, she’s been her official choreographer for a long time,” Igbelabo told the online publication.

“But for Davido and Phyno’s set, DNMT were the official dancers and no one was sent off stage.”

The dancer revealed that the 'Aye' crooner told his dancers he wanted to do some songs alone but still ended up performing with the dancers.

“All Davido said during rehearsals was he won’t want the dancers to do all the songs because he’ll want to do some songs alone, but the organisers insisted and he was cool with it. We did all the songs together and no one complained or shouted backstage”, the DNMT performer said.

Turns out Davido did perform with the DNMT performers at the 3 Thrones concert. pic.twitter.com/lEWLn081JR
— Pulse Celebs (@PulseCelebs247) October 27, 2016

Meanwhile, another dancer Michael Omani has said he disagrees with Kaffy’s statement.
In a Facebook video, Omani alleged that Kaffy didn’t take care of her dancers.

“The same thing you said Davido did to you is what you do to us and I bet if dancer vote we’ll vote you out that you are wrong,” Omani said in the clip.

He captioned the video: “We talk about not being respected,when most of us know nothing about respect... Now we see a movement/course that can help put all that in place,one that could start a revolution that most of us have been waiting for and some of you counter it?”