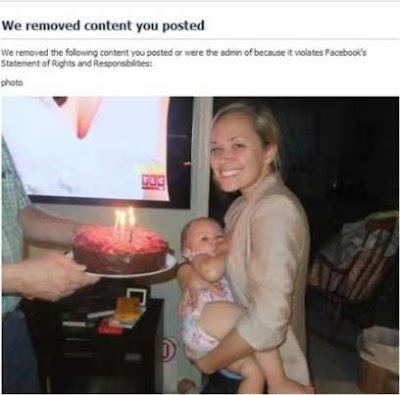 Facebook is the giant of social media networks but young people are not drawn to it.


For many young people, Facebook feels too restrictive because they can't share certain photos that might be taken down by the social media network for being too graphic or violent. That's why Tumblr has had the edge on Facebook and Instagram. No restrictions.

Well, it seems Facebook is about to remove that restriction. According to a blog post by the social media network, graphic and violent photos will now be accepted Facebook as long as they are deemed 'newsworthy'.

The post said "In recent weeks, we have gotten continued feedback from our community and partners about our Community Standards and the kinds of images and stories permitted on Facebook."

"In the weeks ahead, we’re going to begin allowing more items that people find newsworthy, significant, or important to the public interest — even if they might otherwise violate our standards"