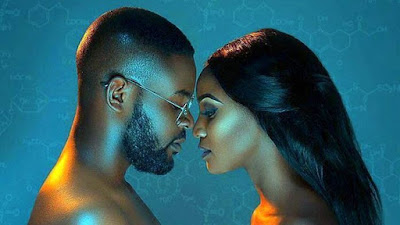 For days Simi and Falz have been teasing fans with photos that looked very much like they were for a pre-wedding shoot but they turned out to be promo photos for their joint EP called “Chemistry“.


The two of them have repeatedly sparked relationship rumours and even though Simi has been tied to YBNL’s Adekunle Gold, her fans and Falz’s fans can’t stop hoping that they start dating.

In a video posted on Snapchat, it looks like the fans might just be getting their wish as Simi referred to Falz as her boyfriend before he planted a kiss on her cheek.

See the video below

Simi also posted a photo on IG saying that the EP was her special present to Falz for his birthday. How cute. 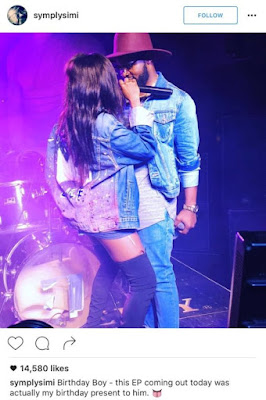