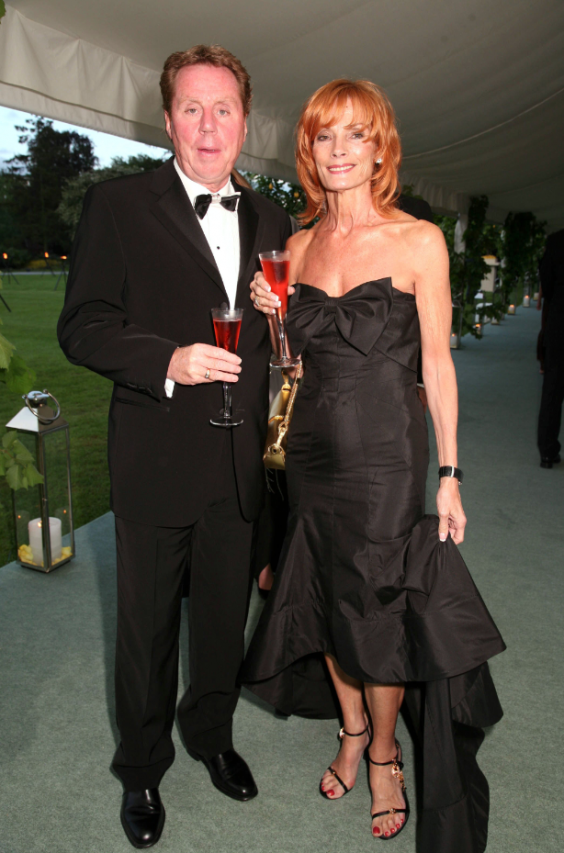 Former Tottenham, West Ham, Southampton, Portsmouth and QPR manager Harry Redknapp, 69, on Tuesday accidentally used his Range Rover to run over his wife Sandra, also 69, after he dropped her off at the shops.


Her coat got trapped in the door leaving her foot still in the Range Rover’s footwell as he drove away at Westbourne, Bournemouth.

Redknapp halted his car's movement, but by the time his wife had already screamed in agony and was left bloodied and seriously injured.

One eyewitness speaking to Sun UK said: “I was in a shop and a couple of people came in and said, ‘Crikey, there’s a lady who’s been dragged along the road’.

“Then someone else came in and said it was Harry Redknapp who had just dropped his wife off.

“I heard as he drove off she got her coat caught in the door. She was dragged along the road before he realised.

“I think she has been badly injured.”

“It was just a freak accident.”

Another shopper said: “I was told Harry pulled up to let his wife out but before she had completely got out, he went to pull away and she fell over.

“Everyone was talking about it, at first people thought he had hit a pedestrian and then I heard it was actually his wife.”

A shopkeeper said: “A customer said he had run over his wife’s foot.

“I heard Harry was driving and he accidentally ran her over when she got out.”
at 3:15 PM