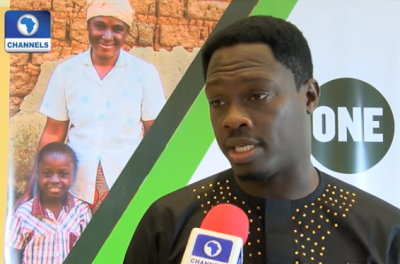 About a week after saying the expulsion of his colleague, Rahama Sadau, from Kannywood for her role in a musical video was logical as he believes she violated the codes and ethics of Kannywood, actor Ali Nuhu, has now come out to say that her expulsion was unfair.


In a chat with Channels TV, Nuhu said he has spoken to some of the excos in Kannywood and says he thinks they are going to reconsider their decision.

"I think that her expulsion is too rigid. If it was like giving her a warning or placing her on suspension, I can understand but expelling someone from her profession, I don't think its fair. I have spoken to some Excos of Kannywood. I think they are going to reconsider it" he said
at 11:10 AM