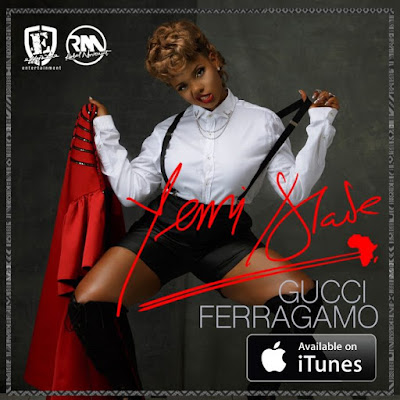 
The #MTVMAMA2015 and #MTVMAMA2016 “Best Female” winner, announced the single earlier by unwrapping a pre-order link via her social media accounts; and made known that the number will be only available on iTunes and Apple Music from the 28th of October 2016 to the 4th of November 2016.

“Gucci Ferragamo” shows a different side of the praised singer and is expected to be housed on Miss Alade’s untitled third studio album; alongside her EDM smash “Want You” and emotive duet “Get Through This” with Mi Casa.