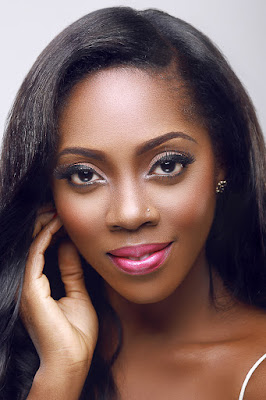 The sexy mum of one opened up to Premium Times on Tuesday, October 18, 2016, on her plans for the future.


On handling the press, "Generally speaking all that has been written about me doesn’t really affect me anymore. When I got into the industry initially, it was very difficult for anybody to realise this. But now, I have come to the realisation that the hard work you put in and the positive things that you do as an artiste always outweighs the negative. Whether you’re in the media, a banker or a nurse, you’re going to have people talk about you. Not everyone loves Jesus Christ so who am I to talk about people saying things about me? You can’t make everyone happy. I don’t try to waste time on people that don’t love me, so I just spend time with people that love me so I don’t disappoint them."

On her deal with Jay Z' Roc Nation, "Meeting him is such a great achievement but the work really starts now so we can really prove to the world that the partnership is successful."

Speaking about her future plans, the 'Standing ovation' singer revealed plans to work and break into the international market.

According to her, "I definitely don’t want to forget my Nigerian roots. I think that when you sign an international deal, there is this tendency to forget home. We artistes also tend to forget that the main reason they signed you is because you were doing very well at home, so you can’t forget that. So, I am basically just trying to strike a balance with both audience and market."