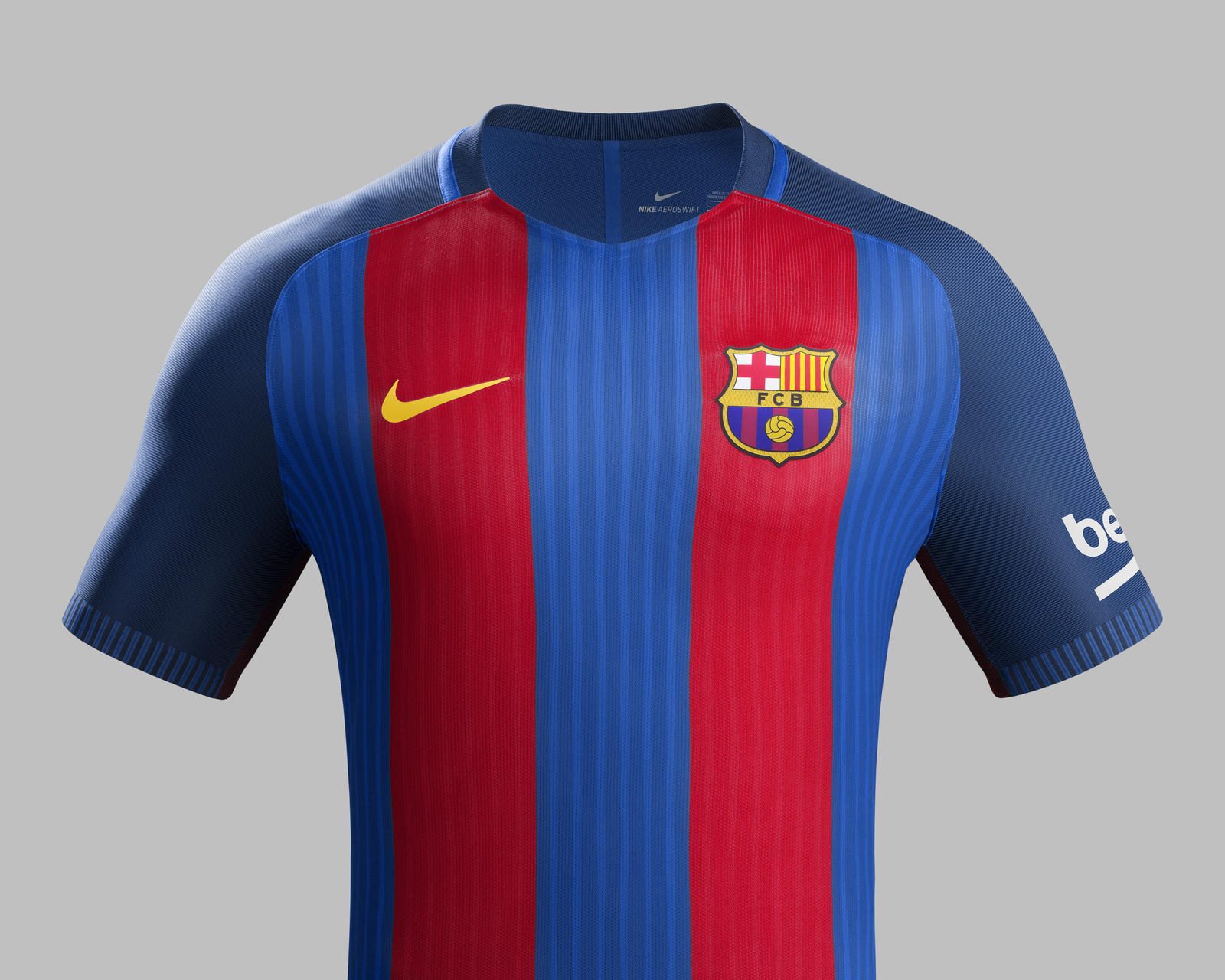 
The Catalans have attracted the ire of Adidas this week after Barcelona posted a trademark application.

Adidas are claiming that Barcelona’s new kit infringe on their trademarks.

In the complaint, Adidas argue that the new design of the Barcelona shirt – which is made by Nike – creates a clear confusion among consumers because, according considers the German multinational company, the stripes on the new design copies Adidas.

The legal issues at hand have been fleshed out by the World Intellectual Property Review, as follows:

In May last year, Barcelona filed a trademark for a red and blue three-stripe design at the US Patent and Trademark Office (USPTO).

The mark is described as a “square containing seven vertical stripes. The 1st, 3rd, 5th and 7th stripes from the left are blue, and the remaining three stripes are garnet”.

Adidas filed a notice of opposition to the mark on October 31, when it said that Barcelona infringed its ‘Three-stripe’ mark.
at 4:48 PM