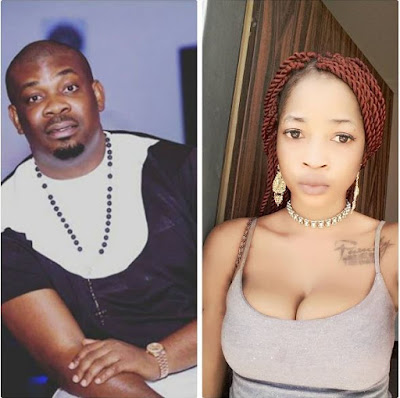 A mother of one, identified as Bisola has declared her undying love for one of Nigeria’s most eligible bachelors DonJazzy.


According to her, she won’t get married if Don Jazzy doesn’t marry her. She adds “If you don’t marry me, no girl will marry you in Jesus name”