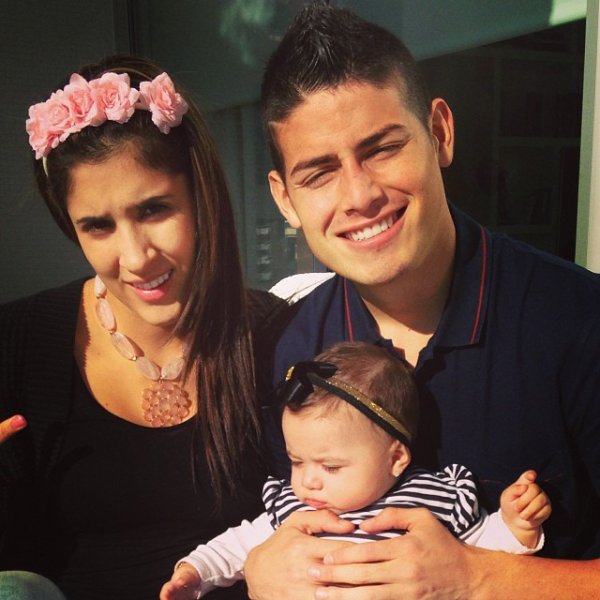 Arsenal keeper David Ospina has spoken to Fox Sports over the weekend, and the Gunners goalie has spoken about his family dynamic.

The Ospinas and Rodriguezs both come from Colombia, however, David and James didn’t know each other growing up.

As the Arsenal stopper explained to the news outlet:

James left Colombia when he was very young. I did not have the chance to meet him at that time.

David Ospina further disclosed that when James started dating his sister, his family weren’t fully on board. Moreover, he believes he had to coach James into winning the hearts of his family:

Then my sister told me she was dating a Colombian player. I had to help a lot because the old ones did not quite agree.

I said be quiet, that everything is organised. James stole the heart of my sister but I had to help get him into the family.
at 3:47 PM