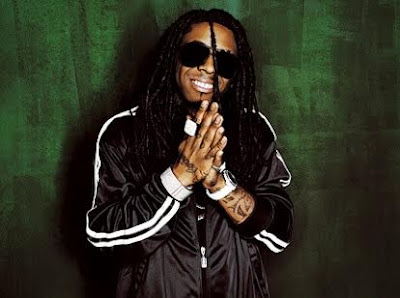 Days after causing an outrage for berating #BlackLivesMatter in an interview with Nightline, rapper Lil Wayne has issued an apology for referring the liberation movement as ‘Dumb Shit’.


In an exclusive interview with TMZ, Lil Wayne blamed the reporter for asking a disturbing question about his daughter, which he didn’t find funny. ‘When the reporter began asking me questions about my daughter being labeled a bitch and a hoe, I got agitated. From there, there was no thought put into her questions and my responses. Apologies to anyone who was offended"
at 2:27 PM