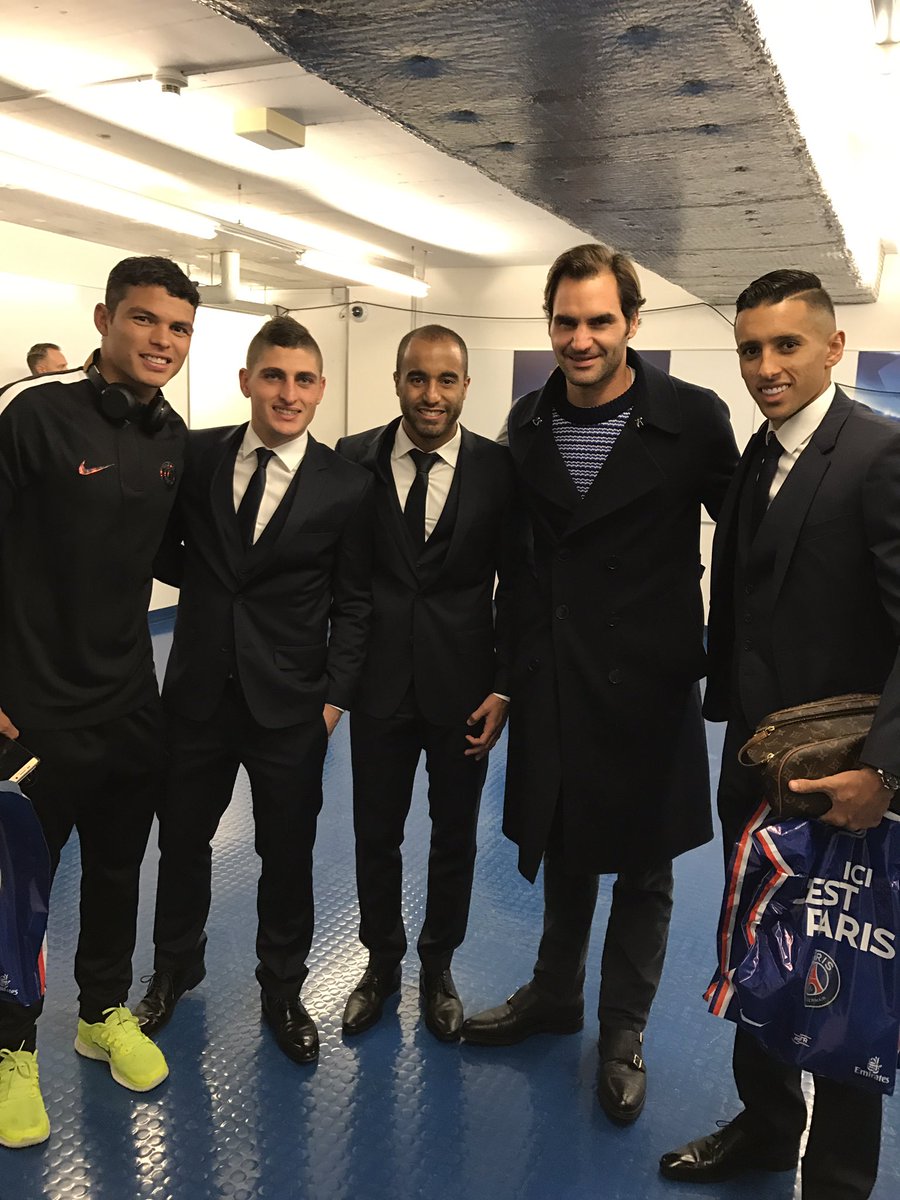 Roger Federer knows how to attract a crowd and it was no different on Tuesday.


Regarded as one of the greatest tennis players in the history of the sport, the 17-time grand-slam champion was a special guest for FC Basel's Champions League clash at St Jakob-Park.

Federer, 35, is working his way back to full fitness, preparing to make a comeback in 2017, having not played since his semi-final loss at Wimbledon in July due to injury.