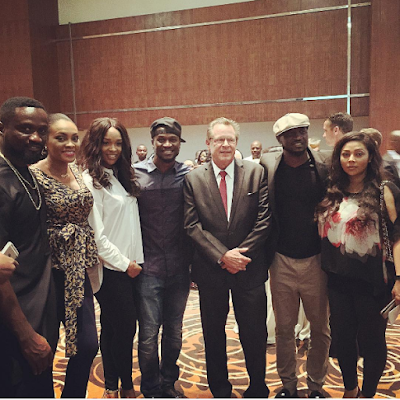 Popular music stars, Psquare, their brother, Jude Okoye and their wives viewed the US presidential elections at the election viewing party at the US consul in Lagos.

Peter, Paul and Jude Okoye viewed the electoral results at the US consul yesterday, November 8, 2016. 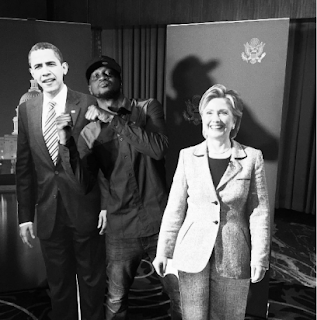 Donald Trump won the US presidential election early this morning in a stunning victory that sent shockwaves around the world.

The Republican took the states of Florida, North Carolina and Ohio early this morning, as he marched towards the White House.

Mrs Clinton however did not initially concede the election, but then later called Mr Trump to congratulate him on his victory.