Toke Makinwa recalls how her parents died in a fire accident 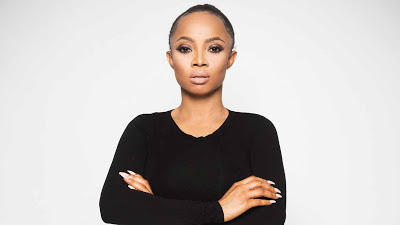 In her book, Toke Makinwa recalled the fire that claimed the lives of her parents who were just 35 (dad) and 34 (mum) at the time of their deaths. They died when Toke, their second child and one of four children, was just 8 years old. The fire was caused by a gas cylinder explosion at their home

"My dad had come out of the building smelling of burning rubber, putting out the fire on his shorts as he tried to explain what happened to a crowd that seemed to be getting bigger every minute. There was something I could taste in my mouth; it was fear. Fear gripped me and I could barely move. In movies, you sometimes see a scene with someone burning from head to toe. Everyone ran back trying to figure out who it was. It took a moment to realise it was my mum. I stood glued to the spot watching her burn."