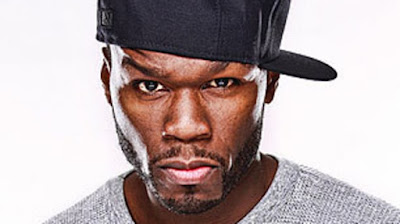 50 Cent has being slammed with a new lawsuit by two men who are accusing him of stealing their storyline for his popular TV drama series, Power.


The accusers, R. Byron Hord and Curtis Scoon, have filed a new lawsuit that the pilot episode of a show titled ‘Dangerous’ was originally pitched to 50 Cent in March 2011.

The theme for Dangerous centered around a black drug dealer attempting to turn his life around for the better, according to Page Six.

A statement issued by a CBS spokesperson over the matter reads, ‘We were just made aware of this filing and we are looking into this matter. It is too premature for comment at this time.’

If the lawsuit is successful, 50 Cent and the two parent networks airing the series, Starz and CBS face as much as $180,000 (N56m) in fines per episode.

50 Cent was also sued last year by writer Larry Johnson who claimed the rapper stole the concept for Power from his Tribulation Of A Ghetto Kid manuscript.
at 1:23 PM