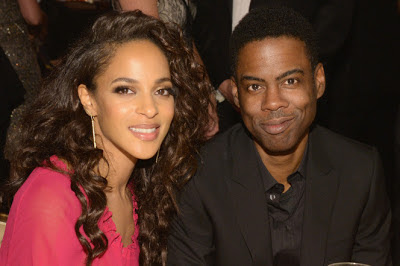 
When People magazine caught up with her on the Emmy red carpet and asked about her rumored engagement to the legendary comedian, she said.

"What can I say? I have a boyfriend. He's a comedian. He's funny. He's really wonderful. He's a very dreamy guy, and I'm a lucky girl. I'm actually not a huge believer in marriage. If he made a really good case for it, I guess. I guess there's this misconception about once you're engaged how could you possibly want anything more than marriage and kids.

It's kind of like lock down a rich guy. I'm here to say that there's more to life than that, and this common lame notion that that's all a girl could possibly want in life is completely bulls--t. So, I mean,