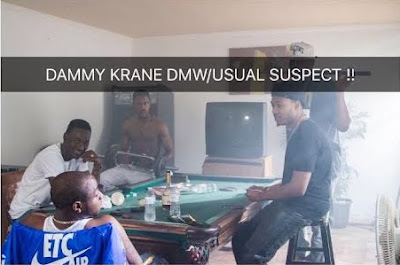 There was a lot of buzz surrounding Davido and Dammy Krane signing a joint deal over the weekend and according to Davido’s Snapchat, Hypertek star Dammy Krane has joined the DMW family. 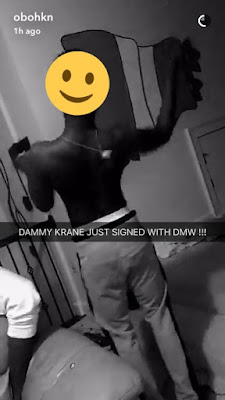 It is uncertain whether Dammy Krane will be joining as a new artiste under the label or if he will be launching his own label within the label. There are rumours that Dammy Krane will soon launch the “Usual Suspects” label as a joint venture with Davido
at 2:38 PM