Davido and his baby mama allegedly end their feud 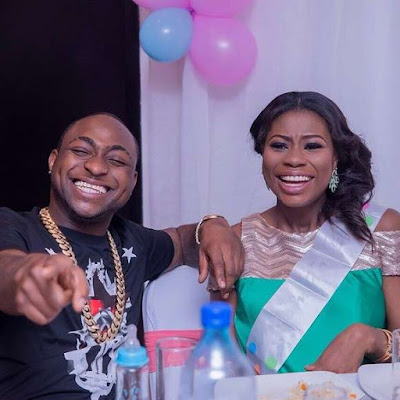 Seems like the Nigerian entertainment industry can now heave a sigh of relief as Davido and Sophia Momodu have signed a 'peace treaty'.


Recall that Davido and the mother of his daughter, Sophia Momodu, have been at each other’s throats for some time now even including their family members in their baby drama.


But now, the duo are at peace..... for now. 1960 Chick reported that the 'Damiduro' crooner reposted pictures of his little girl from Sophia’s SnapChat to his.

According to them, he affectionately has her name saved as, “Big Head” on his phone. 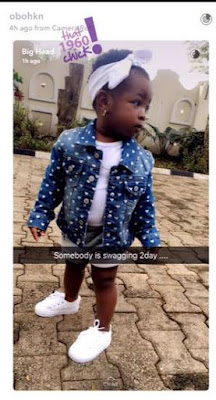 Then Sophia also took to her Instagram page to post the album artwork of Davido’s soon to be released sophomore album, "Son of Mercy".
at 2:33 PM