Kylie Jenner to answer questions in court on her boyfriend's finances 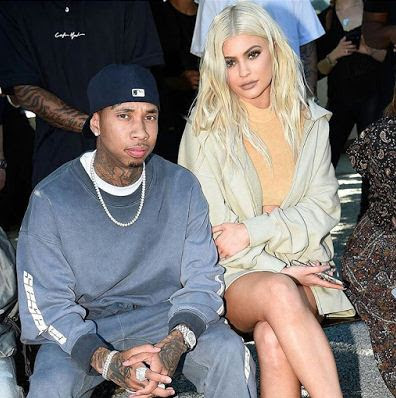 The rapper is in a whole lot of debt, but that hasn't stopped him from showering his famous girlfriend with gifts, including cars and jewelry.

That is according to new documents obtained by TMZ regarding Tyga’s financial woes.

The publication gathered that celeb jeweller, Jason of Beverly Hills, is going after the new G.O.O.D Music act for a $200,000 (about N63m) debt and his law firm wants to know everything the rapper has gifted Kylie.

Kylie has reportedly agreed to answer questions about her boyfriend’s finances and Jason’s lawyers are set to privately meet with the couple in the next couple of weeks.

If they don’t show up, they risk being issued a warrant for arrest.