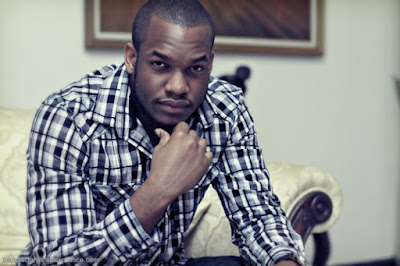 One would have expected that the next track we hear from Lynxxx would be all spiritual but No, its far from that although, the s*x appeal talk is gone. Lynxx who recently dropped CharaCha has further explained what the music industry should expect from him henceforth.


In a recent interview with BBC Africa, Lynxxx explained how unfulfilled he was back in the days when he made worldly music.

Speaking on his latter type of music;

“I was unfulfilled with what I was doing content wise, the market wanted the same pool of subject matter which was money, alcohol and women. It gets boring especially for somebody like me that has a background of knowledge.

“It was as if I was limiting myself like I was giving only five percent of what I know to my audience. I decided to take a break to make sure I know why I am doing music and work on music that I personally believe in because music is art and nobody should tell me what to paint.”

Lynxxx says the industry and fans at large are ready to hear something different from the usual and that’s where he comes in;

“It’s a bit of both because I experimented with songs that were out of the norm and those songs were not as received as the shallow records.

I think that at that point, that was what the listeners were looking to hear and right now, the industry is ready for real music because they have played that for so long that it has worn itself out.”

I still make hip hop, the difference is that the shallowness and immorality has been taken out. So you are not going to see a music video from me where you have women shaking whatever. It’s not that there won’t be women but it’s going to be classier.”
at 5:18 PM