Rapper Future set to perform at the 2016 MAMA 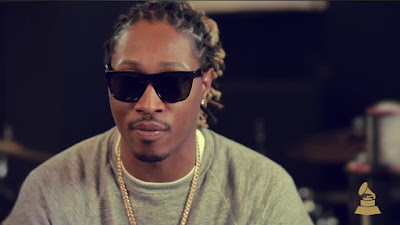 
Following his performance at the MAMA award show, as a bonus for fans Future will stage an extra live performance, reprising fan favourites from throughout his recording career from “Turn on the Lights”, to “Same Damn Time” and “Stick Talk”.

“Future has an amazing fan following in Africa and we are delighted that he will make his African performance debut on the MAMA 2016 stage in Johannesburg on 22 October.”