Yoruba actor set to walk down the aisle the third time 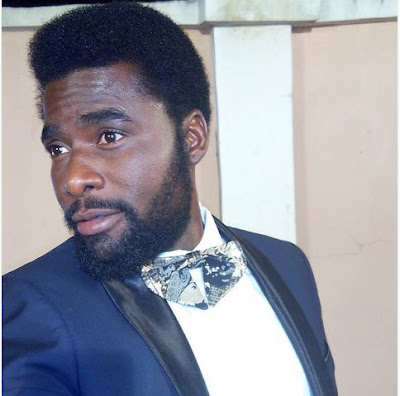 The great veteran Nigerian actor is set for third marriage. Two years after the marriage of Ibrahim Chatta to the daughter of the former governor of Kwara state Shaaba Lafiaji, Salamatu packed up, the popular Yoruba actor is getting set to marry for a third time.


His first wife Olayinka Solomon had openly accused the actor of allegedly battering her, which was said to be the main reason the marriage hit the rock.

For his second wife, Salamatu status was the problem as she allegedly couldn’t cope with the low state of living provided by the actor due to her wealthy background.

The third woman he is marrying on the 1st of October 2016 is said to be already pregnant for the actor which is why he has hastened the marriage procedures.

The lady who is also in the entertainment industry goes by the name Laide but is fondly called Lizzie Berry by close pals.
at 2:11 PM