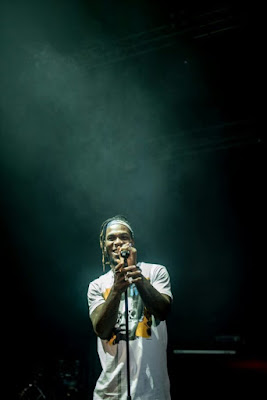 On a night which coincided historically with Nigeria’s 56th Independence Anniversary, being the 1st of October, Burna Boy wowed his fans in terms of lyrical content, stage craftsmanship, and artistic creativity, as well as versatility.

Burna Boy electrified the UK crowd as he delivered a highly anticipated Afro Fusion performance backed up with a commissioned full live band.

Kicking off his set with a comic show reel, and subtly making light of the extensive rumours about why he had not performed in the UK in the past seven years, Burna Boy used the opportunity to set the records straight.

The crowd went into a frenzy as he emerged from the back of a police van, opening the act with his monster hit, aptly titled All Eyes On Me, a clear indication that he would be the cynosure of all eyes for the entire duration of the night. 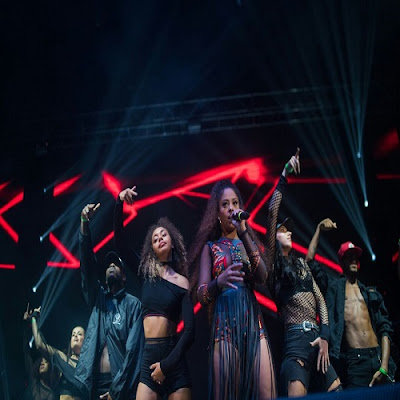 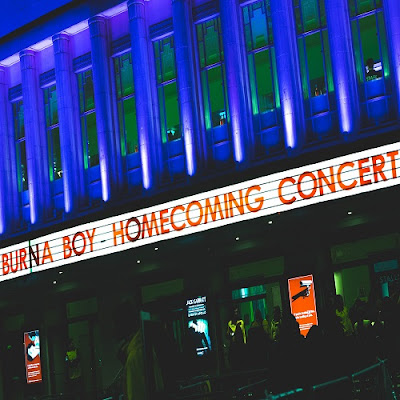 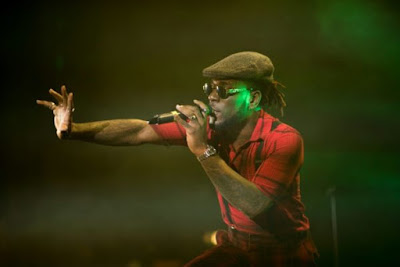 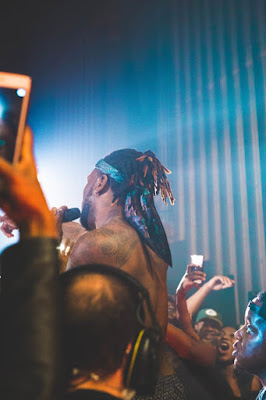 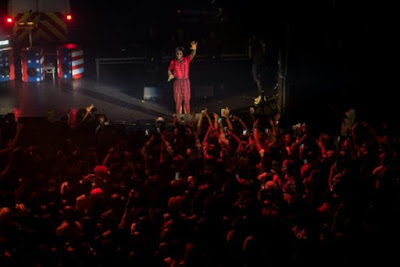 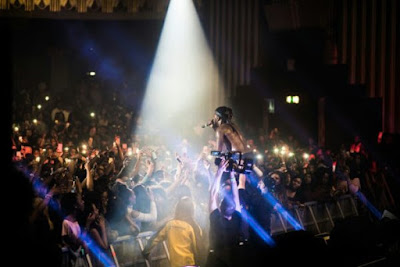 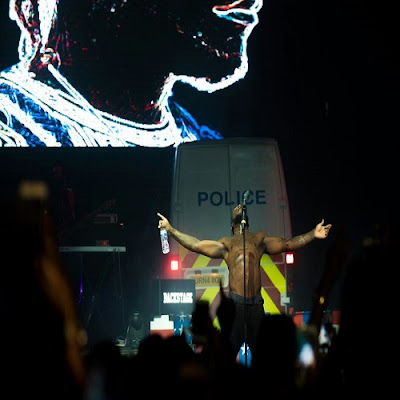 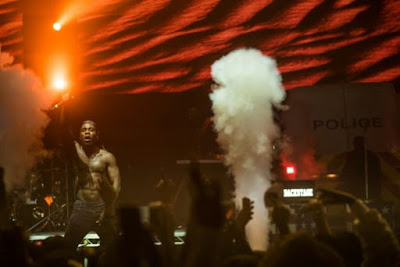