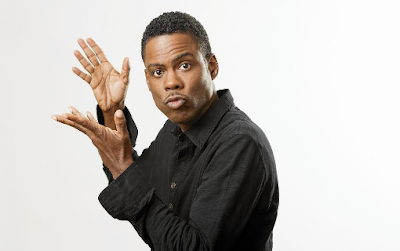 
The bumper deal which now sets a new record for stand-up comic. The first Rock show will tape in 2017 after the actor’s World tour

In a statement released after the sealed deal, the 51 year old actor who has been on an eight year absence, expressed his excitement on getting back on stage to work with the Netflix team.

'I’m very excited to be working with Ted and Lisa and all the good people at Netflix,' Rock himself said, ' can’t wait to get back on stage.'
at 4:55 PM