Gandoki sets world record for the longest stand up comedy 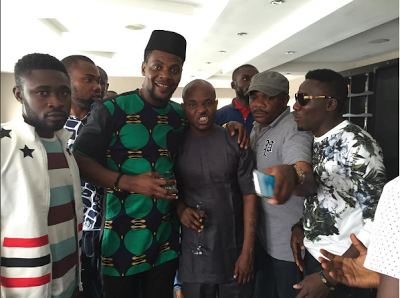 Ace comedian Gandoki On Saturday 1st of October put Nigeria on the world map by becoming the first Comedian to perform non-stop comedy for 42 hours and 10 mins, he thus set a new world record for the Longest Stand-up comedy performance by an individual.


The feat which started on Thursday 29th of October at the exclusive mansions hotel, climaxed at about 12:34 pm on Independence day, when he beat the previous record.

Many industry mates turned up, the likes of Ali Baba, Ogus baba, ushbebe, koffi, bovi, shakara, mc abbey, fyne monkey, baba kay, paparazzi, etc. to show love and support to one of their own as he shattered the previous world record. The audience were awed by Gandoki's performance as he turned out churns of creative jokes which left the crowd reeling with laughter.

Gandoki said he used this performance to showcase to the world that Nigeria was indeed the most creative and happiest place in the world, with unmatched talent. The performance was streamed live for the viewing pleasure of the entire world.

Congratulations to GANDOKI the New World Record Holder of The Longest Stand-Up Comedy Performance by an Individual. You have indeed made us proud. 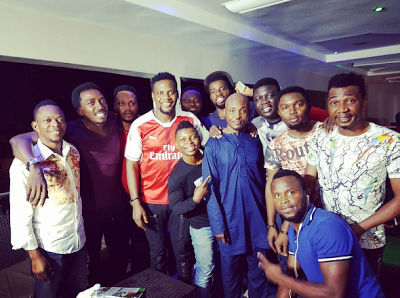 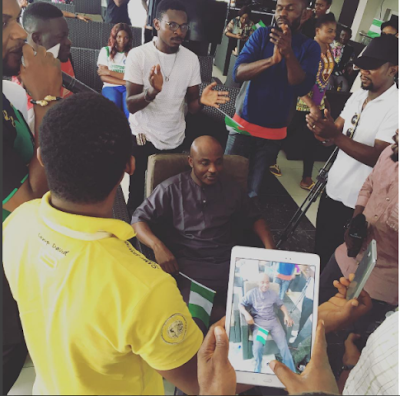 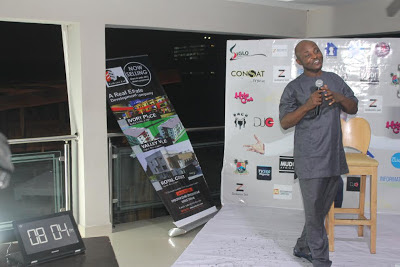