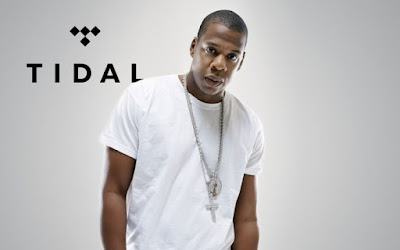 
The deal would see the music legend producing TV and Film in the studio for two years.Mr. Carter is no stranger to producing as he was part of the  2014 “Annie” remake, Chris Rock’s “Top Five” and “The Great Gatsby”, surprised yeah?.

Commenting on the deal signed with the business mogul, Weinstein said; “I’m excited to tell stories from real life prophets, whom through their struggles have changed the world for the better, and others whose stories are filled with fantasy and delight. I’m already passionate about what we currently have in the pipeline and I’m looking forward to discovering others.”

“Having known Jay on a personal level for many years we are thrilled by the opportunity to expand our relationship. Jay’s ability to influence entertainment and pop culture has gone well beyond music for many years. He approaches every aspect of his career with both determination and effortlessness, making him one of the leading power players in entertainment history. We already have some exceptional projects in the works and are excited to see what more is to come.”

We should be expecting more works from the Empire State Of Mind crooner.
at 3:30 PM