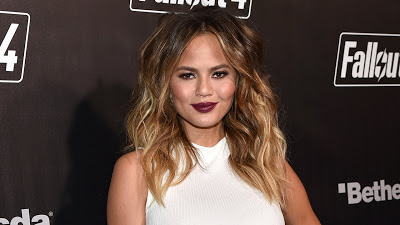 The 30-year-old supermodel switched her Twitter page to private late Tuesday, but didn’t appear to delete any of her followers.


“Yeah,” she replied to one fan who asked if her account was private. “Not strong enough anymore.”

But she also clarified that her decision to lock her tweets had nothing to do with the many trolls who populate her mentions.

“It’s not haters or trolls or generally mean people,” she wrote. “I just feel like I’m absorbing bad s**t 24/7. My body and mind cannot handle it anymore.”

Teigen has always been very vocal online, responding to her various critics. She has also spoken up many times in the wake of this year’s presidential election.