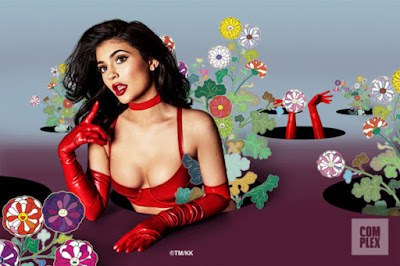 
Here is what the 19-year-old reality star had to share with the magazine:

On kicking the men out of her topless shoot: “I’m comfortable with my body, but not that comfortable. I’m not going to be walking around like that with a bunch of guys there.”

On getting lip injections: “It has been an insecurity of mine all my life. This guy I kissed was like, ‘Your lips are really small but you’re a really good kisser. I didn’t think you were gonna be good at kissing.’ It was so rude. From then on, I just felt like I saw guys staring at my lips. I felt like no one wanted to kiss me.” 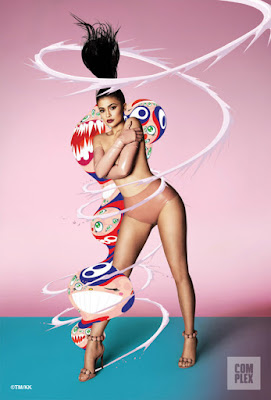 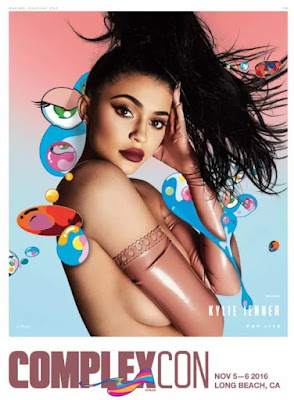 On lying about her lip fillers at first: “I wasn’t even 17 yet. What if I came out and said, ‘Oh, yeah, I got my lips done’? What are all those moms going to think about me? These kids, my fans, they’re going to think I’m crazy. I didn’t want to be a bad influence. I didn’t want people to think you had to get your lips done to feel good about yourself. But they thought it was crazier that I was lying about it because it was so obvious. I wish I had just been honest and upfront.”

On her month-long break from Tyga: “I just needed to see what it was like not being with him. [In the end] we realized that wasn’t what we wanted.”

On rumors she dated PartyNextDoor: “He asked me to be in the ‘Come and See Me’ video, and that was after Tyga. Me and Party have a cool relationship. I think he’s so talented and I love his music. But I wouldn’t say we dated. It never really got to that boyfriend-girlfriend stage. It was just fun. I was doing what I wanted to do.”
at 1:49 PM