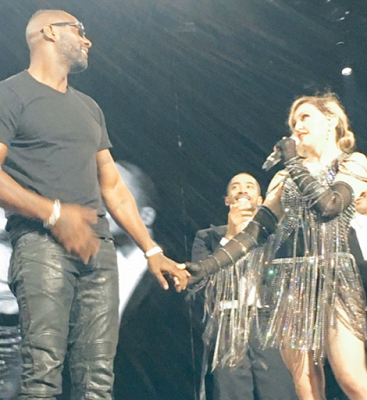 According to multiple British sites, actor Idris Elba, 44, is now dating US singer Madonna. On Friday night, after making his kickboxing debut in London, he showed up at London hotspot M Restaurant with Madonna, 58, and they were reportedly spotted making out.


According to UK’s Sun newspaper,
“There was nothing subtle about it, no attempt to hide. It was very blatant. They were at the party for about an hour, they would dance, go off to smooch, then mingle a bit more.” 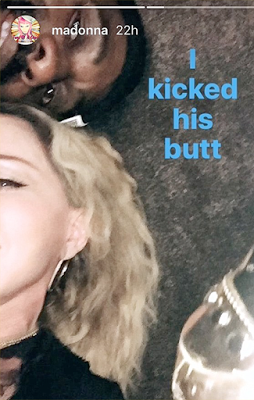