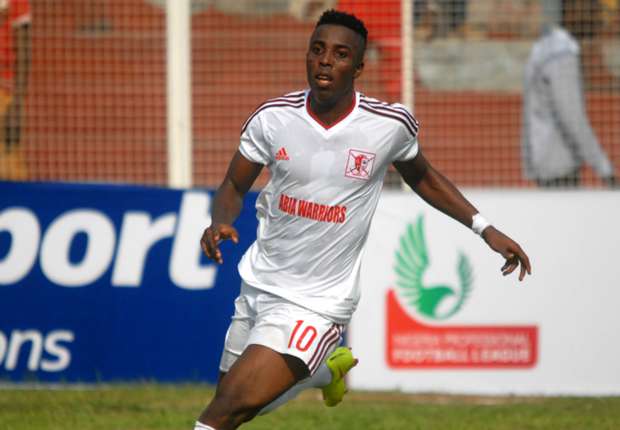 
Chikatara and his partner reportedly suffered from food positioning following a meal in a local restaurant.

The forward has however been ruled out of Sunday's  Botola Premier League clash against Olympic Khouribga.

"Chikatara out for #OKCWAC, him and wife (female companion) suffered food poisoning after a  meal in a local  restaurant, they 're now fine," @WydadTweets, a Twitter handle dedicated to Wydad news, claimed on Friday.

The 21-year-old Chikatara linked up with Wydad in the middle 2016  from Nigeria Professional Football League side Abia Warriors after a transfer tussle.