Rapper Drake allegedly cheating on Rihanna with a basketball player 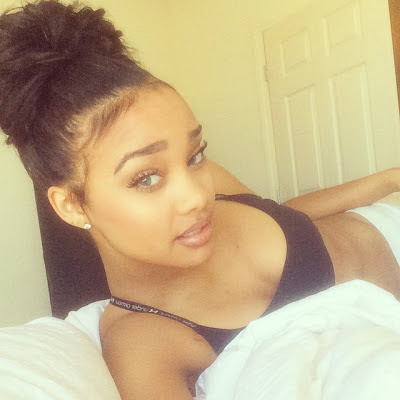 According to Life & Style, Rihanna has broken up with Drake because the artist has allegedly grown way too close to an Instagram model named Dakota Gonzalez.


The report is unclear, as an anonymous source simply tells the tabloid that Rihanna "was furious after Drake stayed by Gonzalez's side and showed her off at an afterparty last month in Vegas."

“When Rihanna isn’t at Drake’s concerts Dakota is often there by his side," the insider claims. "It makes Rihanna furious. Rihanna was getting used to being Drake’s one and only."

When Rihanna learned of Gonzalez, she had an "absolute breakdown," the magazine writes, adding that the stars engaged in "blowout fight" and Rihanna "immediately told Drake that it’s over."

Drake and Dakota may be just a flash in the pan but she's actually got a pretty impressive background, given that she’s a certified basketball star, in addition to a social media presence with a 950k followers. 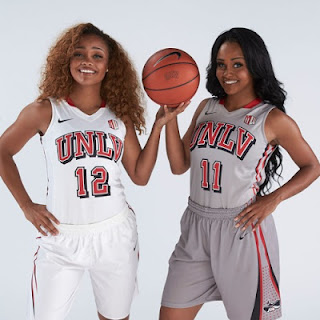