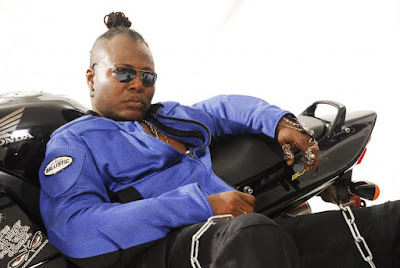 Eccentric and controversial entertainer Charles Oputa popularly known as Charly boy has come out to explain why in 2015 he decided not to take back in voting between GEJ and President Buhari.

Our leaders know they are ultimately responsible for the lives and fortunes of the people and If they fail, many of us will get poorer, suffer and die for nothing. They often deny the burdens and loneliness of leadership, thereby becoming incapable of facing reality,  they tune down their inner voice, because it is too painful to confront or even acknowledge it; it may, however, appear in their dreams as they try to resolve conflicts rustling around inside their heads, cabinet or homes, therefore , their work and function derails and personal lives get out of balance.

They lose touch with those closest to them̬ like their spouses, children, and best friends who can no longer synchronize their points of view and they eventually lose their capacity to think logically about important issues. Long and short, the country and its people suffer, especially the poor masses. My people, look at Us now. Hummmmm!!! I didn't vote in the last election because the choice of candidates was wrong, it was like being between the devil and the deep blue sea. And I have always said that what Nigeria/Nigerians need now, is a benevolent dictator who can arrest these cabals and for once have a leadership that thinks about Us, the People. I don talk my own, I no carry water for mouth de talk am.
at 10:58 AM