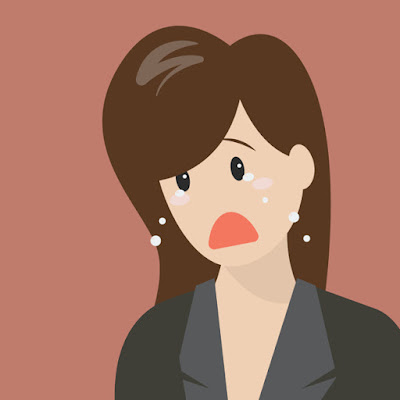 Apologizing is an important action that can set a damaged relationship on the path to healing. Often in the heat of the moment, we can say and do things that hurt the people around us. After the fact, we may come to our senses and realize an apology is in order.

Here are the real values of a sincere apology:

Saying you're sorry (even if you aren't being sincere) can have a big impact on others.

It builds trust
Recent research has shown that a "superfluous apology," such as acknowledging adversity and expressing regret for things outside of our control, actually helps build trust.

For example, saying, "Sorry about the weather" to your cousin at her rained-out wedding doesn't mean the weather is your fault, but she will appreciate the time you took to notice her misfortune and sympathize with her.

It guides social conduct
Breaking rules of social conduct (such as cutting in line), happens all the time. Apologizing when you do break them demonstrates that you agree this kind of behavior isn't acceptable. This act also enforces the importance of these rules for others.

It creates an opportunity for healing
Even if an apology isn't sincere, it can open doors. Apologizing gives a person back their dignity, helps both of you feel better and gives you an opportunity to start repairing the relationship.

Words without meaning
Given those points above, it might seem like sincerity isn't necessary, but insincere apologies have negative consequences as well.

People are regularly pressured into apologizing for things they don't feel guilty about. Forced apologies can lead to negative feelings such as humiliation and resentment. Apologizing carelessly can often leave you with an even more strained relationship than not apologizing.

At the same time, most people have a pretty good ear for insincerity, and a bland apology could make a person more angry and hurt than they were before.

And lastly, delivering an insincere apology and being forgiven time and time again can lead to a false sense of security about your actions. Apologizing without recognizing your negative actions doesn't mean you'll learn from the mistake and not repeat the same behavior in the future.

The goal: achieving forgiveness
Recent research in psychology has found that apologies don't go as far as many people think. People expect that receiving an apology will help them feel better, but are often surprised at how little the actual apology does to fix the violation of trust.

In the end, it is vital to understand that apologizing isn't the only thing a broken relationship needs to start mending. But a whole-hearted apology or explanation for your actions can go a long way in emotional processing.

A sincere apology demonstrates to others that you're not happy with your actions, and you want to make necessary changes in yourself to do better. It also shows that you care about others' feelings, which is a positive virtue.

Apologizing with genuine remorse is your best bet to being forgiven. And forgivness should be your goal that will put your relationship back on track.