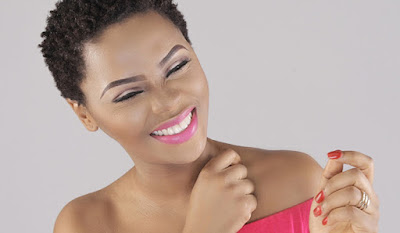 Singer and 2010 Project Fame winner Chidinma was at our office in Ikeja, Lagos to celebrate our seventh anniversary.


We got to chat with her and she revealed to us that she’s not signed a deal with Flavour’s music label.

‘That’s not true, I think it was because of the video (Fallen in Love), on that song I worked with Flavour,’ the ‘Kedike’ hitmaker said.

The new music video opens with a montage of 2nite Music Group and it’s normal that people would think she’s now signed to the label.

Watch the full interview above.
at 2:31 PM