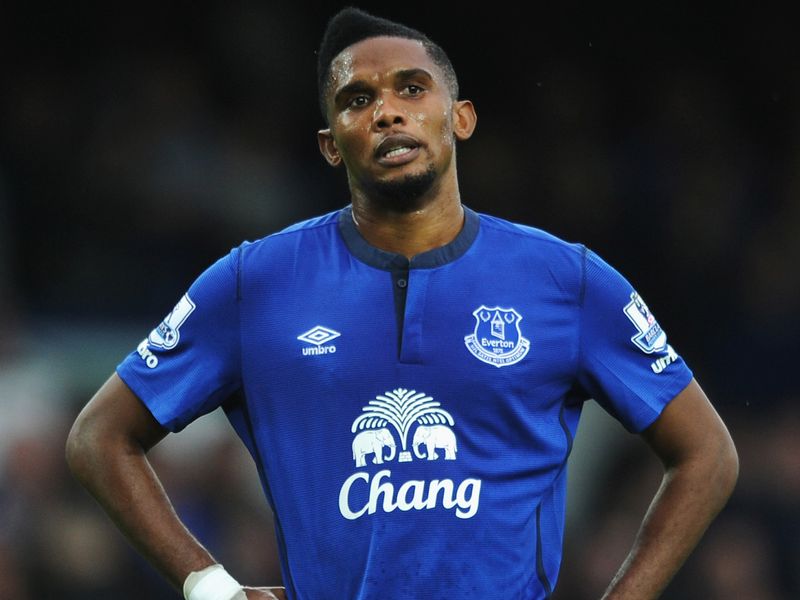 
The former Barcelona star stands accused of defrauding the treasury of over £3million during his three-year spell at the Nou Camp.

If found guilty, according to Spanish paper El Pais, Eto’o will also have to pay over £12m of fines.

Eto’o was the first big name to be probed in an investigation which has since led to the prosecutions of Lionel Messi and Javier Mascherano.

And it has this morning reached its dramatic conclusion.

Messi and Mascherano’s team-mate Neymar was yesterday told he faces two years in prison for a similar offence.

Yet the reality of the Spanish court is that Eto’o will almost certainly avoid any jail time – and will instead pay a fine like Messi and Mascherano.

Still, the length of the recommended sentence is unprecedented and indicated how severe his case is.

Messi and Mascherano were sentenced to 21 and 18 months respectively.

Arsenal star Alexis Sanchez is also facing a date in a Catalan court for a similar offence.