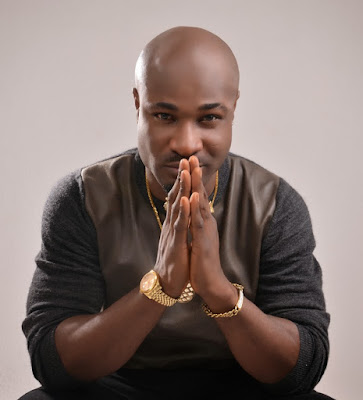 
In an interview he granted the media during the weekend, the Reggae Blues crooner revealed that his decision not to renew the contract with Five Star Music, after it expired, was based on his being unappreciated enough by the label.

The “Reggae Blues” crooner had some “itchy truth” as to why he left his former record label after his contract expired. The Delta state born singer made some very uncomfortable revelations on Planet TV interview.

Harrysong first of all cleared the air that “ALTER PLATE” is not a record label but his music company. Now the real reason he quit Five Music is lack of appreciation.

Harrysong gave an inside on his services at Five Music. He said he did most of the song writing, vocal coaching, he was also the music director while at the label.

However,  he said his efforts was not appreciated. Harrysong is quoted to have said “Your helping someone who knows nothing and the person is feeling like he is helping you.”

Watch Harrysong open up about his decision to leave the label

Who could #HarrySongz be shading in this video? #Watchtilltheend.
A video posted by Celebrity News/Trending News (@datswasup) on Nov 19, 2016 at 1:46pm PST