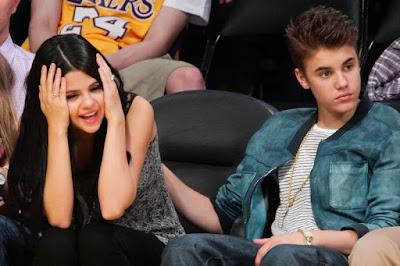 “Justin reached out to Selena a few weeks ago while she was in rehab,” a source tells In Touch, exclusively. “She was surprised to hear from him, but soon they were talking all the time.”


The two are moving quickly with their relationship — both literally and figuratively. Justin suggested moving away from LA, and the source says, “Selena was all for it — as long as Justin proposes.”

Despite not having her family’s blessing for the nuptials, Sel is ready to move forward with the union. “Selena will get married in private, just to show them she doesn’t need their approval,” the source says.