Kanye West allegedly rushed to an hospital after a tumultuous week 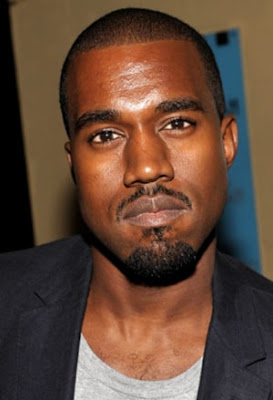 The Los Angeles Police Department responded to a call of a “disturbance” at about 1:20 p.m. PST on Monday. Upon arrival, authorities discovered a “medical emergency,” and West was transferred to the hospital by paramedics.

The hospitalization comes after a tumultuous week for the rapper. Last Thursday, West made headlines by announcing at a San Jose concert that if he did vote in the election, he would have voted for President-elect Donald Trump. The statement was met largely with boos from the crowd.

Just a few days later, on Saturday, West arrived at his Sacramento concert 90 minutes late and performed only two songs before launching into a rant slamming Beyonce, Jay Z, Mark Zuckerberg, and others. The hashtag #KanyeIsOverParty began trending on Twitter shortly after videos of the rant hit social media.

On Sunday, he canceled his Los Angeles concert only hours before it was set to begin, and then axed the remaining 21 dates of his Saint Pablo tour early Monday. West did not provide a reason for the last-minute cancellations.