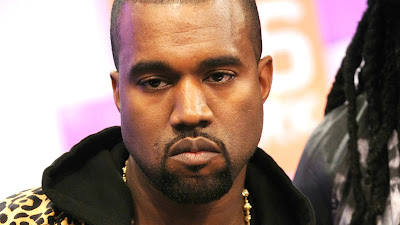 Kanye West has been in desperate shape this week, paranoid and profoundly depressed, and he's been dealing with these issues for a long time.


We're told after Kanye was taken to the hospital Monday he was convinced people were out to get him, including the doctors who were caring for him. Our sources say for a time he wouldn't even let the doctors touch him.

Sources say the paranoia has been building for months obviously going way beyond the stated reasons for the hospitalization that is dehydration and exhaustion.

We're told the goal is getting him home Monday and under the care of his personal doctor, but it's too early to know if that will happen.