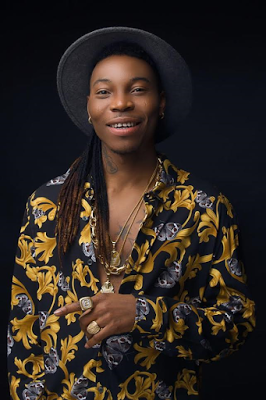 The album was released nationwide on Monday, 31 October 2016 and it is also available on iTunes and MTN Music Plus. Solidstar made the announcement early Monday morning to his 512, 000 Instagram followers when he posted a screenshot of his album on iTunes with the caption “so excited! W.E.E.D - "Witness Everything Exceptionally Different" is out now! Add the album to your @AppleMusic library and buy on iTunes! #weedthealbum #SHABA”.

The album ‘W.E.E.D’ has a whopping sum of 23 songs and boast collaborations with an eclectic list of some of the most talented acts in the industry, including fast-rising singer Mr. Eazi, indigenous rapper Reminisce, veteran singer 2Face, dancehall singer Timaya, popular Tanzanian singer Diamond Platnumz, highly sought-after rapper Falz and a host of other talented artists. 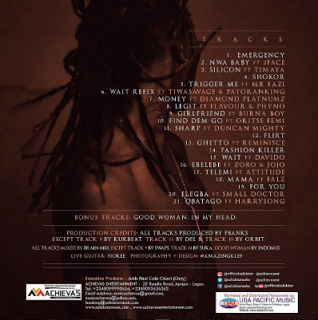