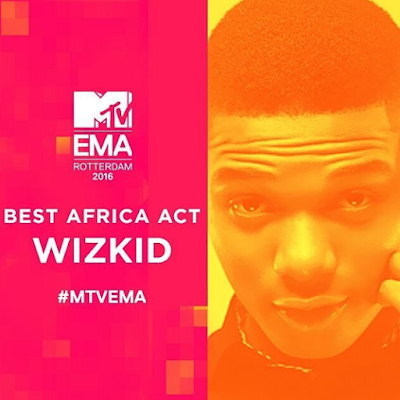 The award that was subject to a public vote became a subject of discussion after votes showed Ali Kiba was leading but the organisers gave Wizkid the trophy during the ceremony in Rotterdam, Netherlands.

Ali Kiba said he was awaiting communication from the award organisers and on Wednesday, MTV Base East Africa made the announcement.

He added that the award organisers got in touch with his management and admitted the mistake clarifying that he was the winner as voted by the public.

Wizkid has since deleted all Instagram posts regarding the award.
at 1:15 PM