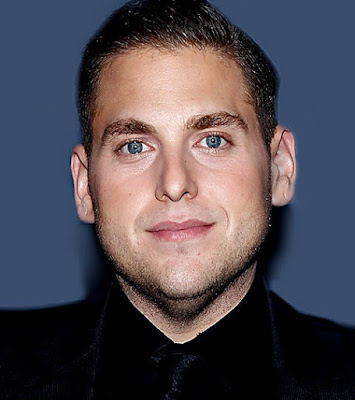 According to TMZ, the 32-year-old was driving with a friend when his Audi collided with a sedan. Both vehicles were badly damaged and had to be towed away from the scene.


The passenger side doors of Jonah's black car to be badly dented and scratched up. The airbag on that same side had also deployed. The other car's bonnet and front bumper were also badly damaged. After his car was towed, Hill reportedly called an Uber to take him home.

According to People magazine, an eye witness to the accident said Jonah looked "shaken" while he was at the scene. "You could see he was upset and nervous." The cause of the accident or who was at fault wasn't determined immediately
at 10:42 AM