Akon slammed with lawsuit for holding back his producer's royalties 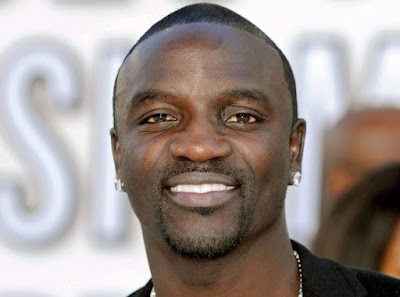 Akon was not down to share the wealth from his hits, which is why he kept one of his producers in the dark according to a lawsuit.


Leland Clopton claims Akon's record label, Konvict Entertainment, hid financial stats from him for years to avoid paying his royalties. According to the docs, he produced a number of songs for Akon, but only saw some income statements for a few.

In the suit, Clopton alleges the cover-up was intentional, so Akon could keep Clopton's royalties from himself. He accuses Akon of a "pattern of racketeering activity."

Clopton says he's potentially lost millions since he started working with Akon in 2008. He's asking for at least $1 mil in damages and for his contract with Akon to be terminated.