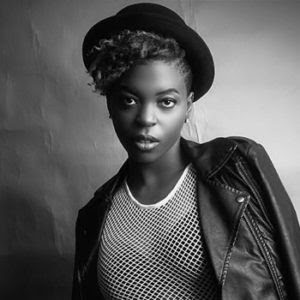 Faridah Demola Seriki (aka Kah-Lo), a rising international artiste and daughter of former Minister of Defence and Chieftain of the All Progressives Congress (APC) in Lagos State, Chief Demola Seriki has been nominated for the prestigious Grammy Awards.


Kah-Lo, an alumna of Hofstra Journalism in the United States of America, was nominated for Best Dance Recording “Rinse & Repeat” – Riton Featuring Kah-Lo.

Billboard.com had  on Tuesday released the 2017 Grammy nominations for the Awards Ceremony which would hold on February 12, 2017 and would be aired live on CBS.