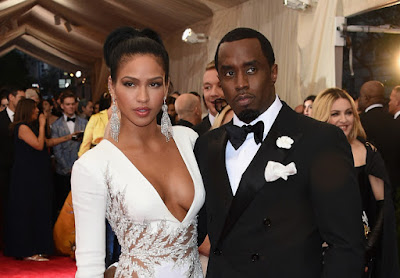 Cassie, 30, has been dating Diddy off and on for close to 10 years. The singer has broken up & gotten back together with the 47 year old music mogul several times but close pals of Cassie say she's done this time.


Cassie has not only decided to end her relationship with Diddy, she's also asking for $25k a month from him to keep up with the lifestyle she's used to until she gets back on her feet and it looks like Diddy agreed to the deal. And he doesn't seem bothered that Cassie dumped him. The very next week, he was spotted with his baby mama, Kim Porter on holiday in St Barts.
at 2:46 PM