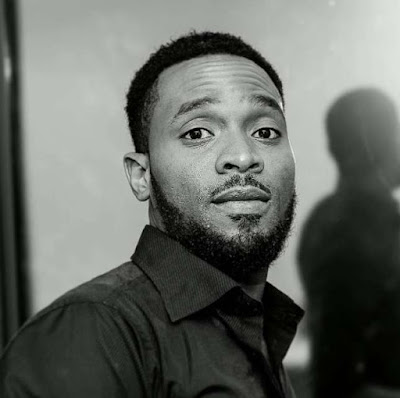 On November 16, 2016, we reported that D'banj was charged to court by the technology company for failing to pay over N100m for the promotion of a concert organised by his media house, D'Kings Men Media LTD.


In a document released online it was revealed that D’banj signed a memorandum of understanding with the technology company on October 19, 2012, and would be liable for the payment of the sums of money in the event of D'Kings Media failure to pay.

At the hearing which took place yesterday D’banj’s lawyer asked the court to strike out his name from the suit, dismiss the suit or stay proceedings, (that is put the trial on hold until the fulfillment of certain terms).

The court, upon reading the facts of the case, ruled that there was a reasonable cause of action i.e an alleged wrong act upon which the suit was brought and as such, the case could not be dismissed.

The judge also ruled that D'banj, could not be struck out of the suit as he had become involved personally when he signed a memorandum of understanding agreeing to re-pay the contract fee in case of any disputes or failure to fulfill the terms.

The High Court of Lagos State, Ikeja Division, presided over by Justice Oyebanji on Friday, December 9, 2016, has however ruled that the case between Dbanj and MindHub be moved to the dispute resolution platform where the two parties would try to settle the dispute by negotiation, mediation or other related means
at 8:53 AM