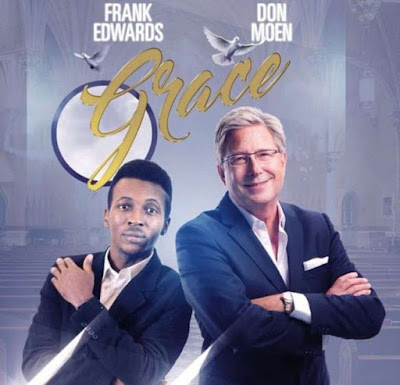 
The highly anticipated 6-track EP, titled “Grace” is being described by Frank Edwards as a “deep worship project“.

This would not be the first time the duo are working together as Franks “Frankincense” album which was released this year also featured Don Moen on the “Ka Anyi Bulie” track.

The album is available on iTunes.
at 4:26 PM