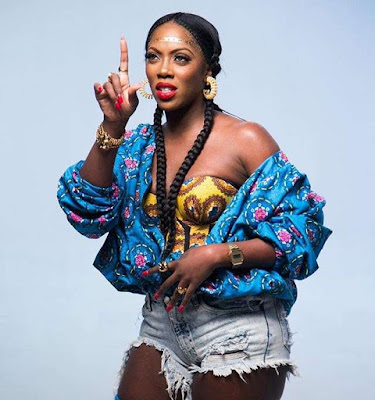 The women selected are known for oozing sexiness and their public desire. With their beauty and brains, these women can’t go unnoticed.


Here are the sexiest female Nigerian celebs of 2016.

1. Tiwa Savage
Tiwa Savage is on fire. The singer is a sex bomb - she’s performed across Africa and in the United States of America in outfits that took away the breaths of many.

2. Damilola Adegbite
Damilola Adegbite got her start on Nigerian soap opera "Tinsel” and moved on to feature in films. With soft features and a gorgeous smile, the mother of one has a banging body and personality.

3. Genevieve Nnaji
Genevieve Nnaji does dressing for business right. The actress showed she was Queen with her stunning appearances, fashion style and red carpet looks that turned heads.

4. Seyi Shay
Seyi Shay has sex appeal - that kind of good girl gone bad vibe. Earlier this year she showed off her kinky side in the music video for her song titled ‘Mary’.

5. Toni Tones
There’s no way we could have written this list without mentioning Toni Tones. The actress who recently starred in Bovi’s movie “It’s Her Day” is never afraid to show off her God given assets.
at 1:29 PM