How not to handle rejection from women 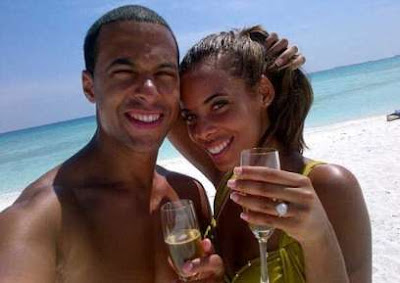 How many times have you heard guys that went from sweet to sour after a woman said no to their relationship proposal?


Quite a number of times, most likely.

But surely, that is a kind of behaviour that should not be expected of adults, right?

Insultive words, said to women directly, or sent to her phone or her social media is not a cool thing to do after being rejected. But is that the only wrong way guys handle rejection? Surely not.

Below are some of the wrong ways men react to rejection, which need to be stopped quickly.

Acting petty
So you have a colleague that you've been getting along with just fine. But, you see, after politely refusing your date offer about thrice, she finally tells you plainly to stop trying, because she does not think she wants to date you or even enter into a relationship.

It is wrong to stop being cordial and respectful to her because of this. Real, mature men handle rejection better.

Though you might be pained and the relationship may understandably no longer be as smooth as before, but that does not mean you should start acting petty.
Instead, accept it and move on.

She is still the same beautiful, nice person you planned to have as a partner. Don't get fooled into thinking otherwise.

'Friendzoning'
The word friendzoning here is used due to lack of a better word.

Picture this; you ask a woman out and she says no, so you ask her if she does not mind you remaining her good friend.

However, you are not asking to be friends with her because you really care about being around her that much, but because you are waiting for a slip up from her that'll allow you pounce, sleep with her a few times and then abandon her completely as a payback for saying no to you.

Going out with someone you do not like to prove a point
So someone says no to you and in order to prove to her that you are capable of dating prettier, more voluptuous women, you jump on to one who has all these things.

The sad thing, however, is that you do not like her at all. You are just doing it to prove a point to the girl that said no to you.

Do not do that, you are only setting yourself up for more misery.
at 9:24 AM